Hide in your shell

Some days you just feel lucky to be where you are and do what you do. Today was one of those days, with good conditions and lighting and only minimal muppetry. There was plenty turtle action right off the bat with several cruising around in the shallows and hanging over the wreck. 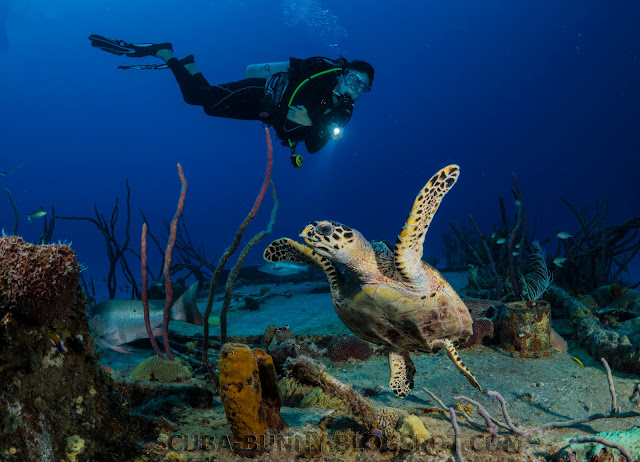 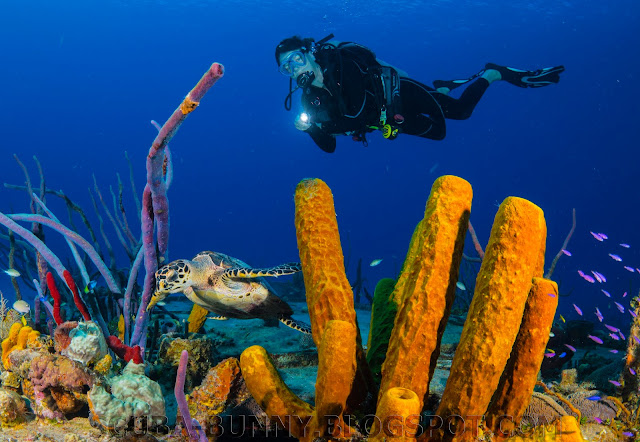 The main wall was also awash with life and vibrant colours in a sensory overload to make you go weak at the fins........... 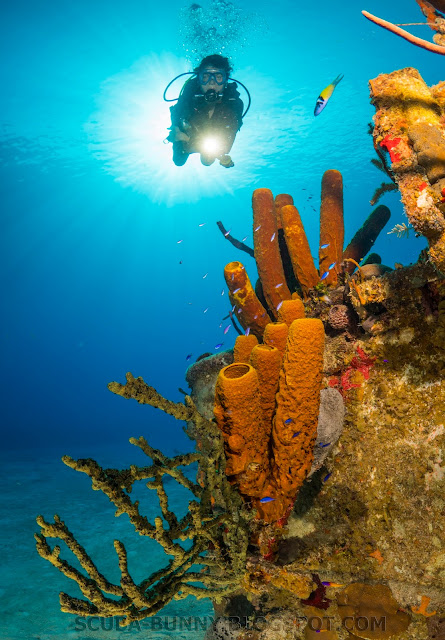 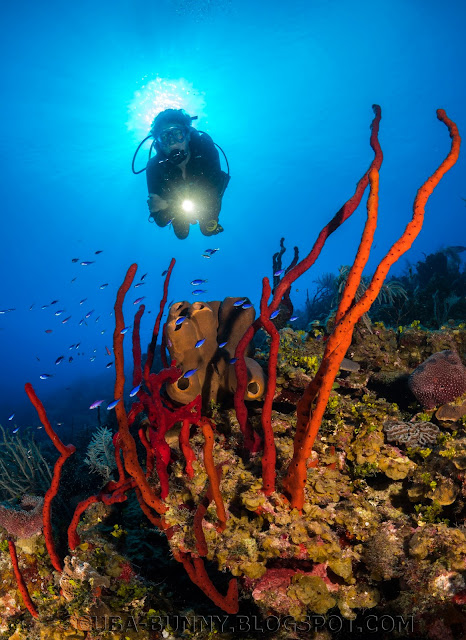 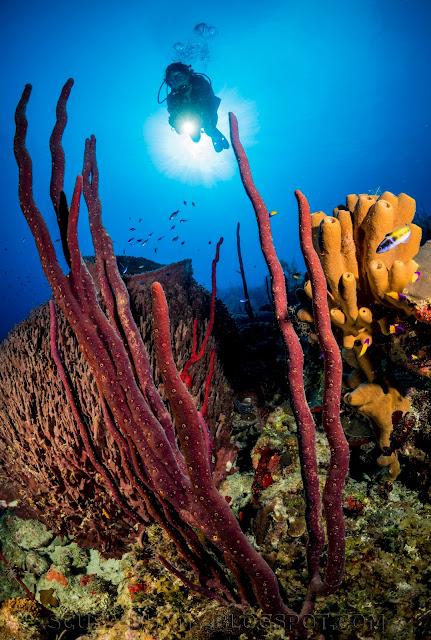 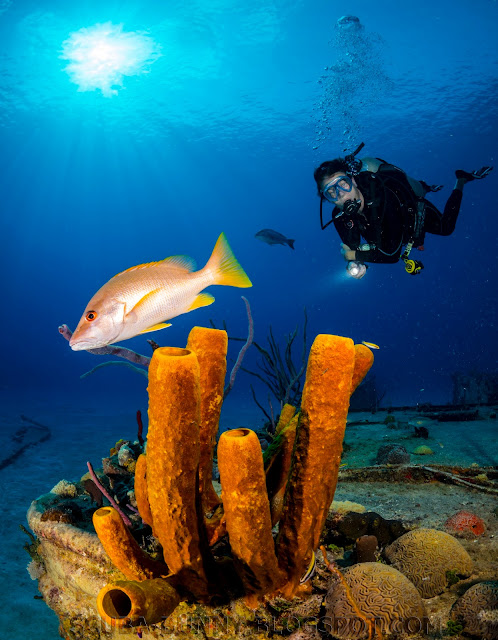 Dive number two proved to be almost just as much fun  apart from some dive clown who wanted to know what I was shooting and came charging over and dropping their octo right on top of what I was trying to take a picture of.

One of the many reasons why it's good to dive well away from other people especially if you're in the water with a camera. Ok, grumbling over. On with the little stuff and there were plenty of gobies, blennies and elysia crispata to be found around and about. As well as a good selection of swollen claw mantis and snapping shrimp. 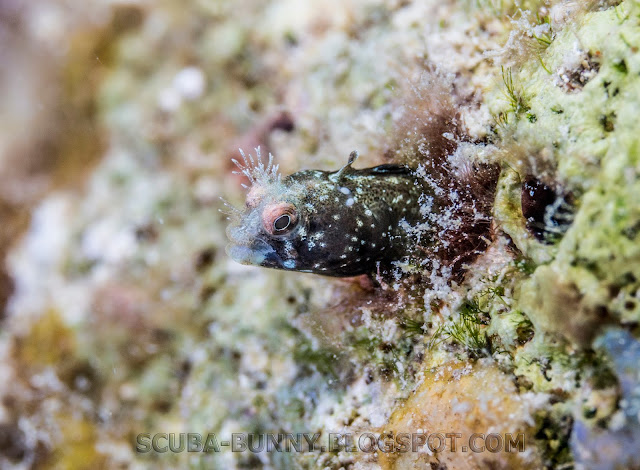 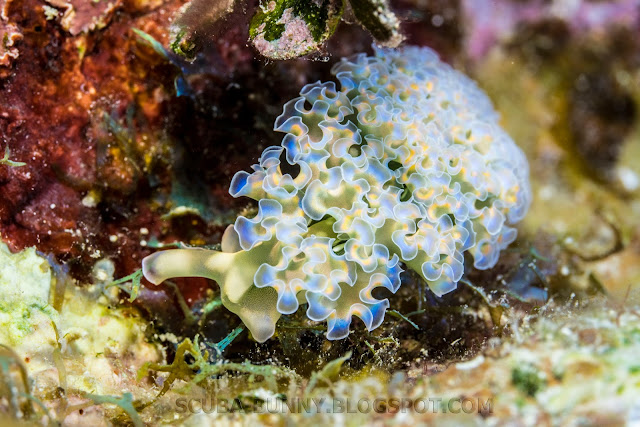 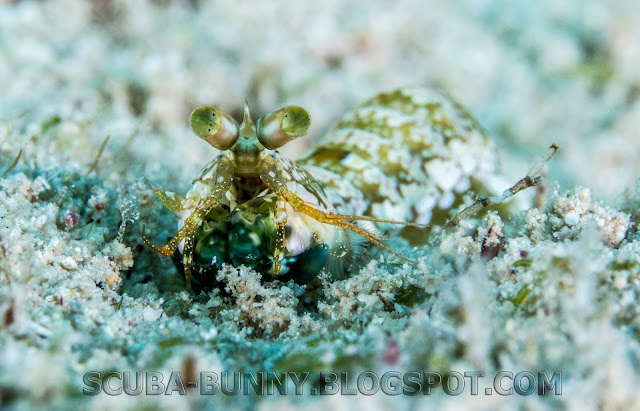 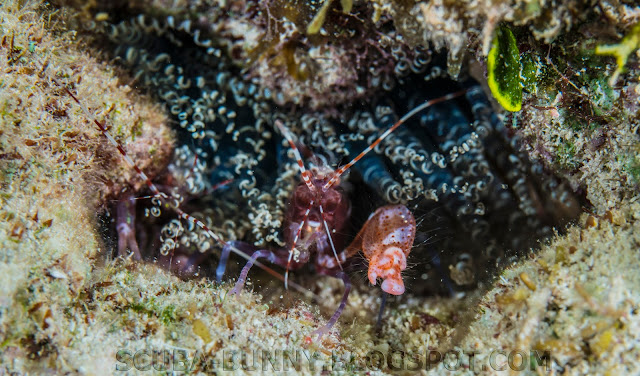 Also got a quick shot of a burrfish betting a little eye maintenance at a cleaning station. If it keeps the eyesight good then I'd be up for some of that! A good smattering of hamlets were also to be weaseled out in the nooks and crannies. 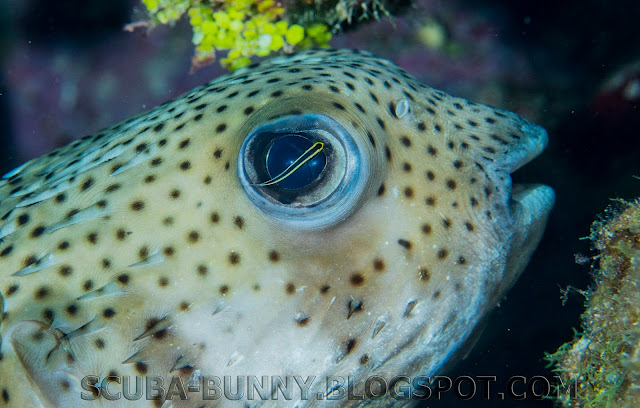 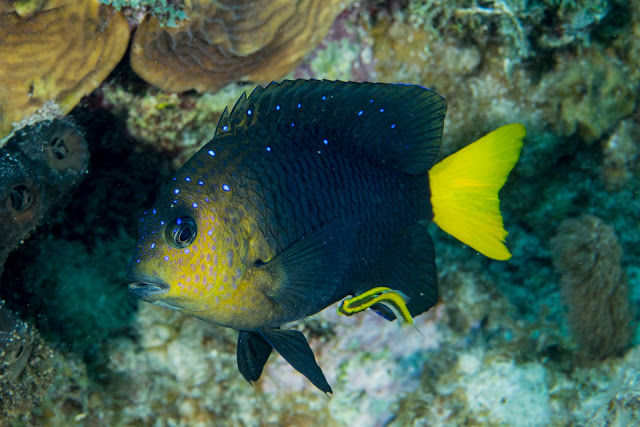 Also far be it from me to mention but I have no idea what these flamingo tongue cowries are up to. Answers on a postcard....... 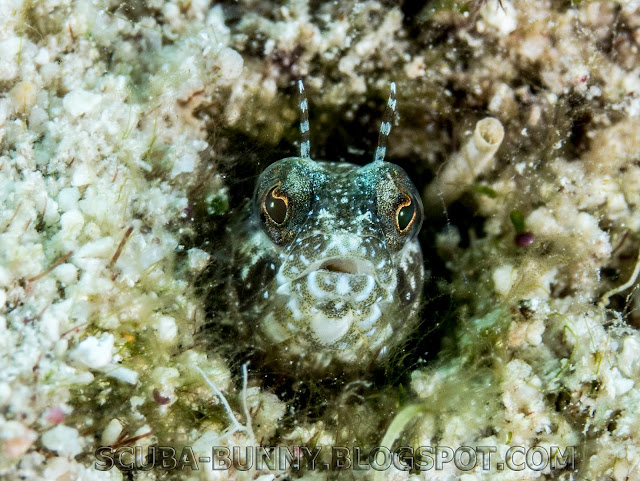 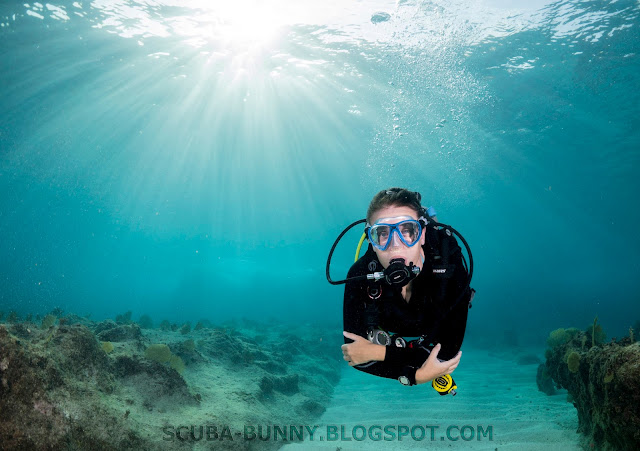 Wahtever you want to do in life, just do it and have regrets when you're dead. You never know unless you go so take the plunge, you may just be surprised when it works out better than you could have anticipated.
Posted by Simon Morley at 20:39 No comments: Links to this post

They’re dangerous, are among the most badass and intriguing undersea creatures and, according to a new study, have another unique trick that only adds to their reputation: rolling their eyes to see clearer. 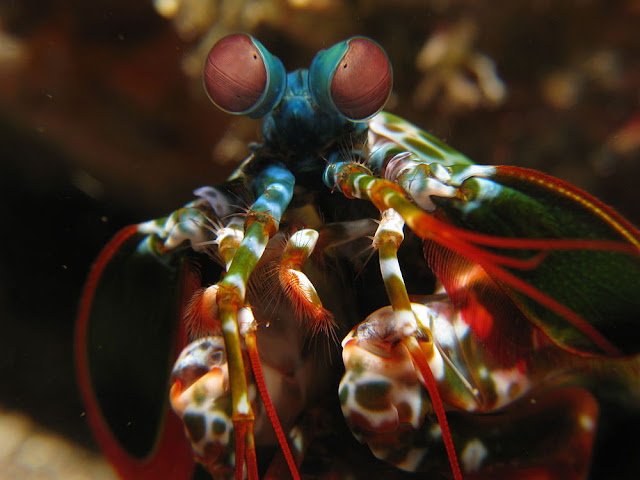 Researchers at the University of Bristol’s School of Biological Sciences found that mantis shrimp use those eye rotations to enhance their polarization vision. They therefore can see the world around them with their already enhanced vision.

Posted by Simon Morley at 01:31 No comments: Links to this post

The wreck of the beautiful

An underwater survey off the coast of Greece has uncovered a massive cache of wrecked ships, sunk over a span of more than 2,000 years. And researchers just keep finding more and more to add to that tally. 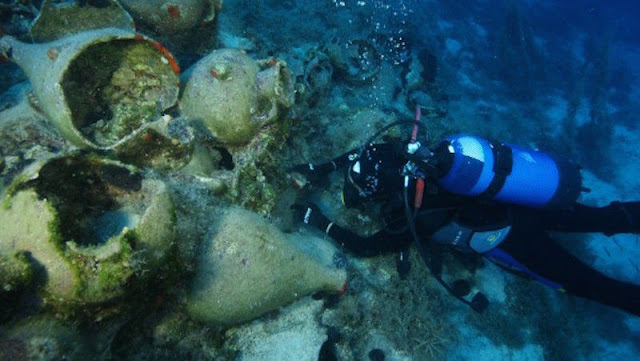 In the nine months they’ve been swimming around Greece’s Fourni archipelago, the research team from The Fourni Underwater Survey has already found 45 individual shipwrecks in the 17-mile stretch. A whopping 23 of those shipwrecks were detailed in a new announcement from the team issued today. Strangest of all, there doesn’t seem to be any pattern to the age of the shipwrecks. The oldest dates back to around 500 BC, while the youngest is from around 1800.

And the team isn’t done adding to the total yet. There are two more years left in the investigation—and still several areas that divers haven’t even begun to explore. So researchers expect to find even more shipwrecks, from across different eras, as they investigate through 2018. 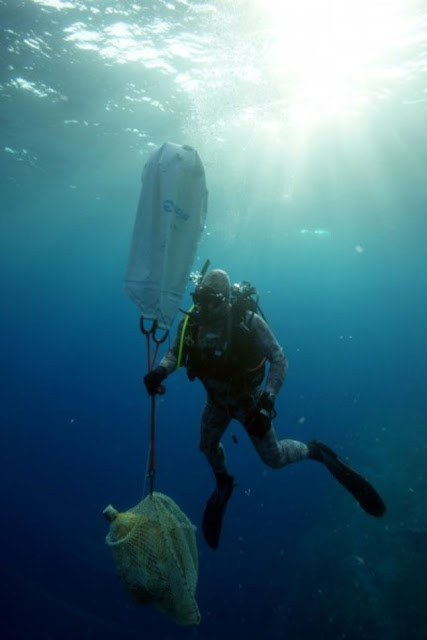 Posted by Simon Morley at 01:23 No comments: Links to this post

Sailing on the seven seas

What an absolute joy it was to head North again. It's been about ten months since we last headed that direction and as much as I like sharks, there's nothing quite like some beautiful scenery to swell the heart and fill the camera lens.

The original plan was to drop on Julies Wall but it seemed like several other people also had that idea so all the moorings were allocate. However, not to be out-done, Captain James decided to go off the beaten path and do an anchor drop West of Julies which put us in uncharted territory, where no diver has gone before. And we got some spectacular vistas to boot! 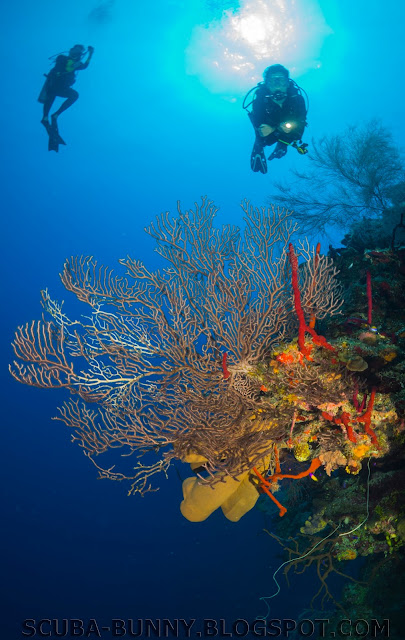 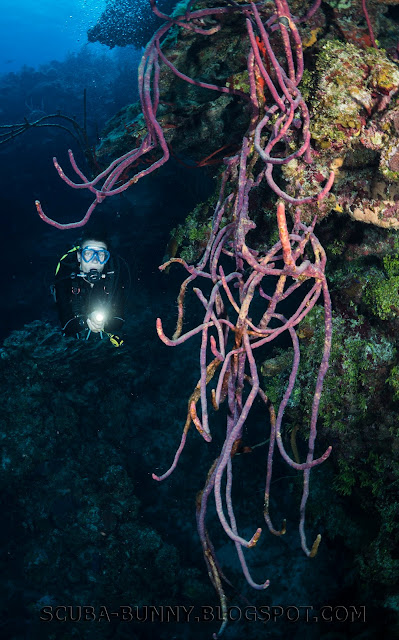 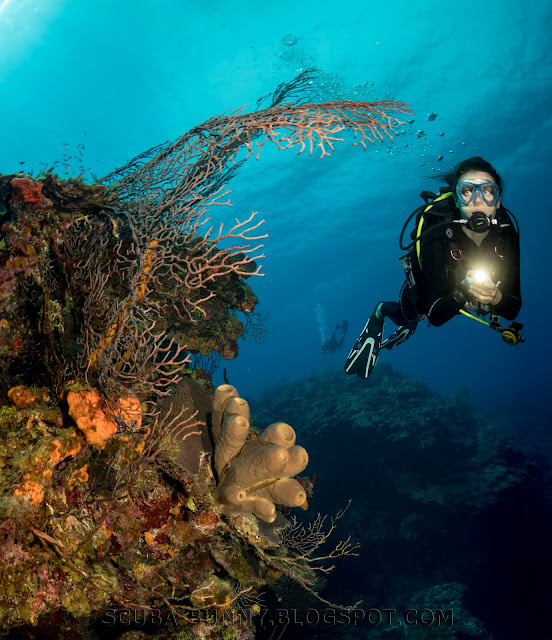 Amazing fan formations with a dazzling array of rope and barrel sponges coupled with a cornucopia of file fish, triggerfish and fusiliers, it was Neptunes own playground. 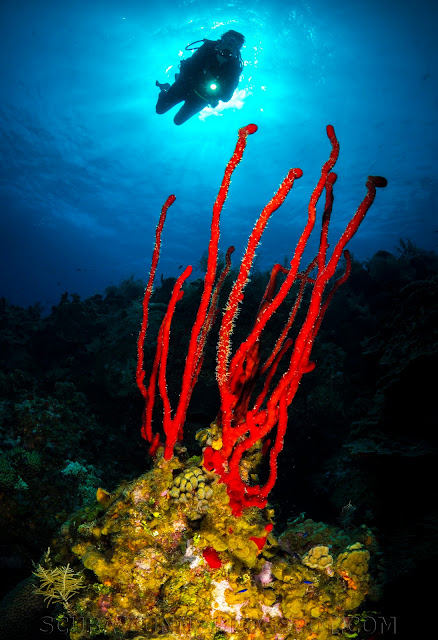 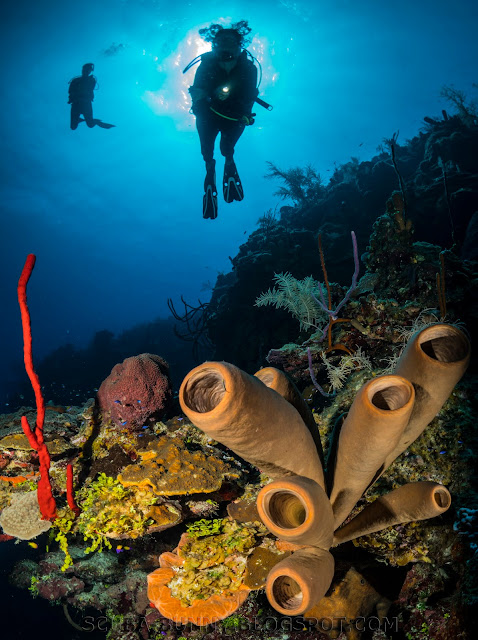 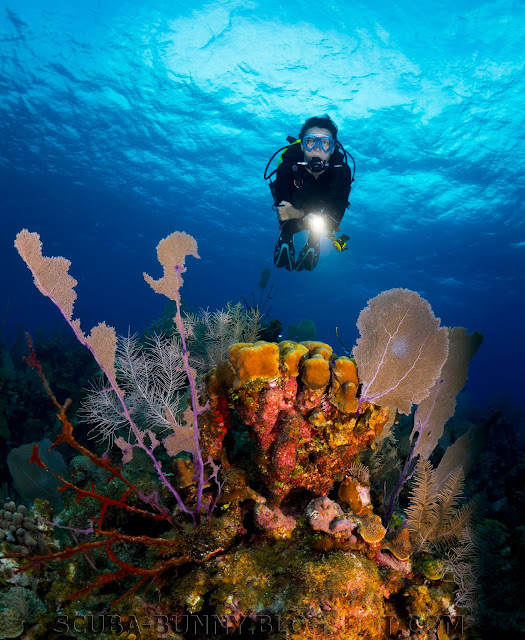 There were also a few turtles out and about but they were a bit camera shy today so they managed to stay out of the strobe light. With an 10 knot Easterly and very little current, these are the days made for diving (I still secretly miss my drysuit and 3c water temp though.....).

The icing on the cake was the second dive on Delwyn's Delight which never disappoints whether you like the big or small stuff and for me, the smaller the better. A wide variety of gobies, blennies, hermit crabs and moray eels were on offer if you were slow enough and sharp-eyed enough to spot them. 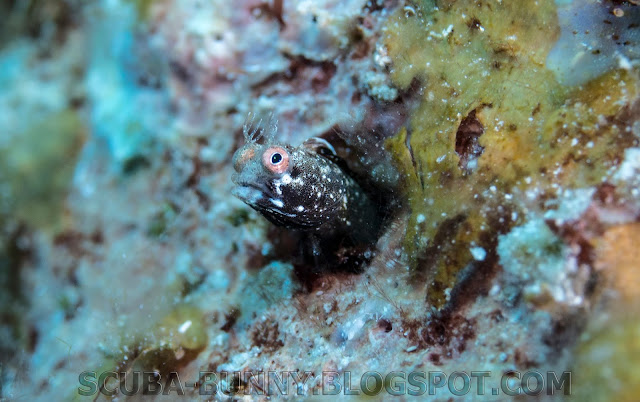 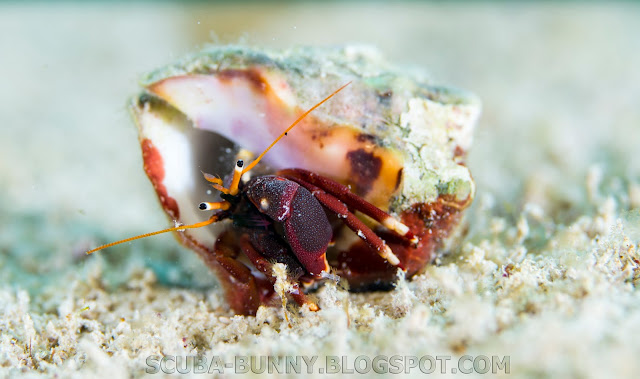 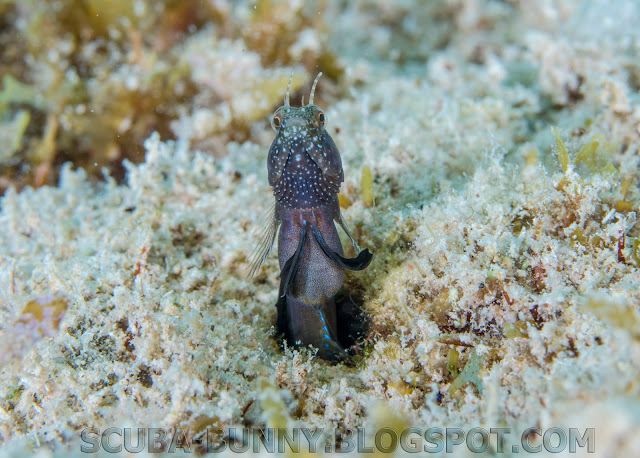 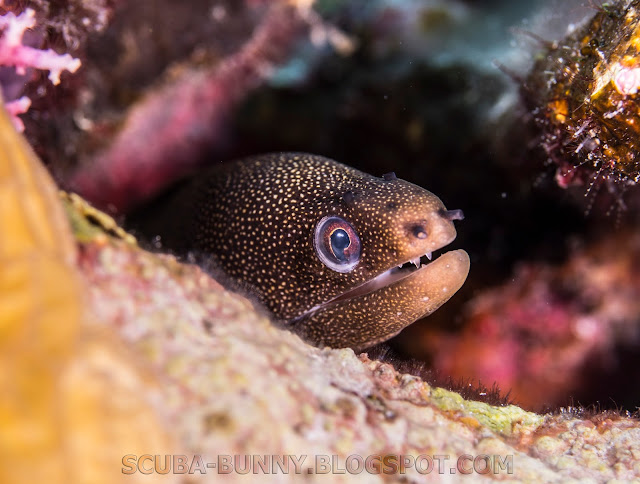 Did I mention small stuff? Well one of my usual locations for nudis also happened to be populated by a stingray this morning. Pretty difficult to get it all on on macro as this on e was quite sizable. 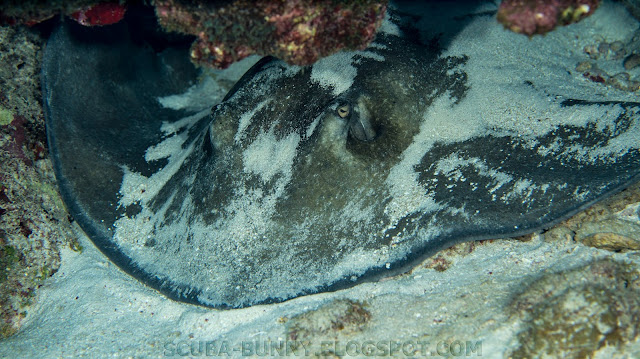 And of course we had the ever present painted elysia making a fashionable late entrance towards the end of the dive close to the mooring pin showing that you really don't have to go too far afield to find some of the best and brightest that this dive site has to offer.

Posted by Simon Morley at 14:49 No comments: Links to this post