Four years ago, divers in the Baltic discovered 5 bottles of 170-year-old beer on the bottom of the sea floor. Now, a Canadian diver has made a similar find in North American waters: a bottle of beer nearly as old as Canada itself. 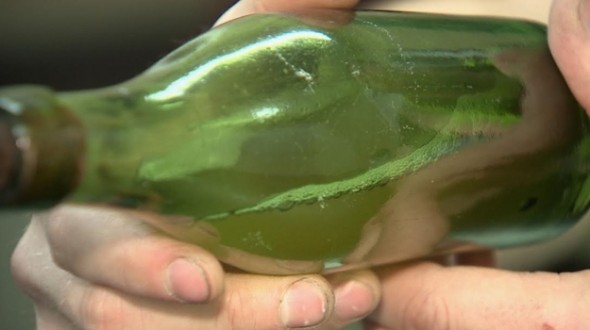 This isn’t a bottle of Viking beer that was left behind by Leif Eirikssen when he journeyed to North America back in the 11th century. The bottle is about 120 years old, which means it was brewed and bottled about 18 years after Canada was formally confederated.

It bears the mark of one of Canada’s oldest and most storied breweries, too. This particular bottle of beer was brewed in Halifax by Alexander Keith’s, which was founded in 1820.

His plans are on hold for the time being, however, as the Nova Scotia government considers his find to be of historical significance. Sean Wesley McKeane of the Department of Communities, Culture and Heritage told the CBC that “the Special Places Protection Act protects all archaeological sites, known and unknown, both on land in Nova Scotia and in the water.”

Posted by Simon Morley at 23:54 No comments: Links to this post 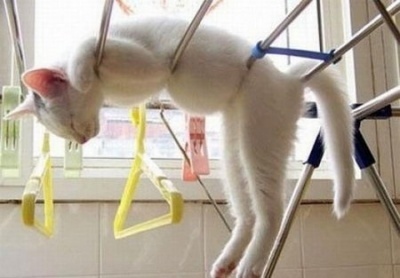 Posted by Simon Morley at 15:14 No comments: Links to this post

Yes, I know what you may be thinking, but I haven't forgotten about you. The last four weeks have been busy with work but more than this I've been busy teaching. Teaching myself that is. When you're used to using the same camera and strobe setup constantly for the last 5 years, your fingers and hands work automatically and know where every switch and dial is subconsciously in any conditions. Your eyes never leave the viewfinder or the subject. 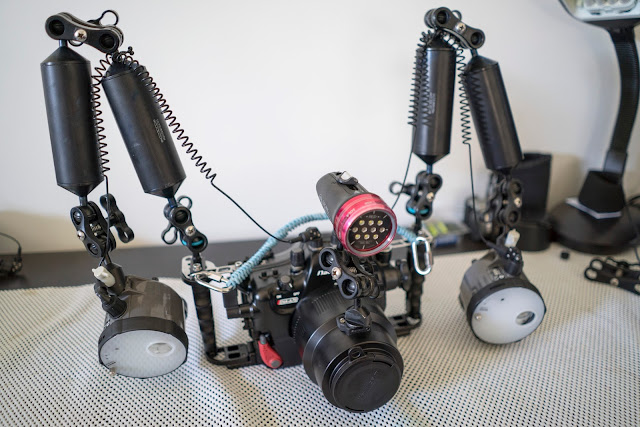 Now, with a brand new bleeding edge camera and housing, you've got more controls, new button/dial layout and throw new strobes and lenses into the mix and your almost starting from scratch again. You're retraining your hands, learning the limits of the lenses and strobes and constantly looking to the housing to see you pressed the right button or dial.

Challenging to say the least and every foray into the water has been yielding better results with every dive. Slowly but surely it is coming together but I think it will take a little more time to get to a point where I'm happy with the shots I'm taking.

Also coupled with this is the fact that I'm only currently shooting in macro just now. Turns out my beloved Ikelite DS160s couldn't be powered by the flash trigger supplied by Nauticam. This meant I had to pick up a couple of Inon Z240s which in turn blew my budget I had set aside for the dome port and collars.

So if anyone wants to donate to a worthy charity (i.e. getting me a dome port) then all donations will be gratefully received. Every sponsor will receive regular updates from my dome port, a colouring book and a signed christmas card from the dome port every year.

P.S. If anyone wants to make an offer on a much loved Sony NEX5n, Nauticam housing, ports, lenses, arms and Ikelite strobes you know where to get hold of me. 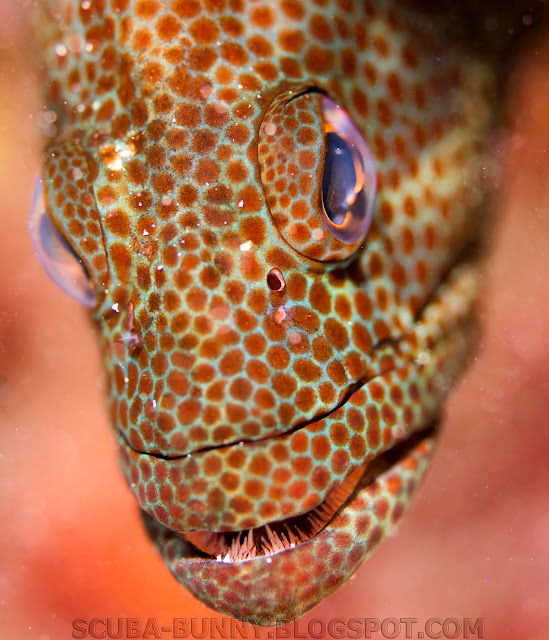 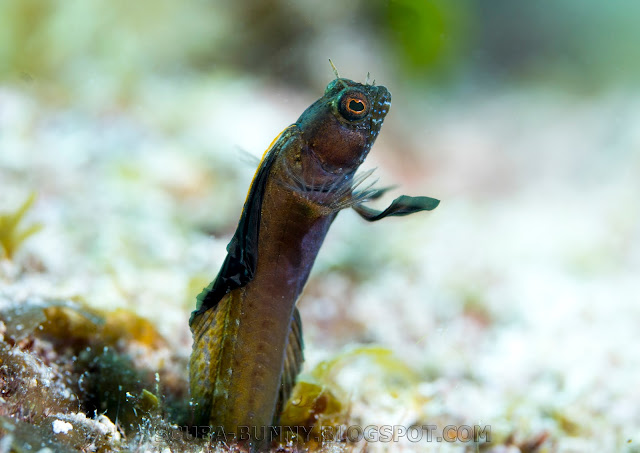 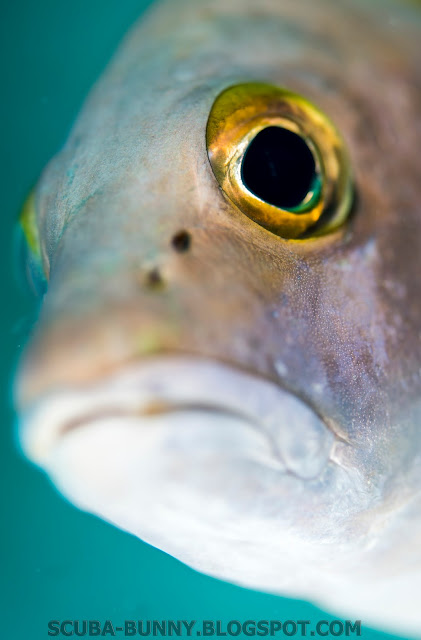 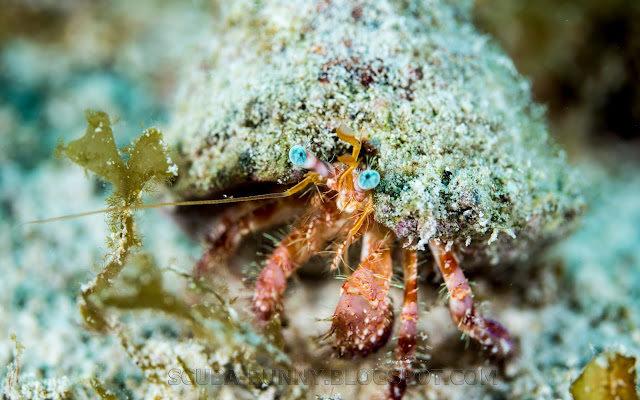 Posted by Simon Morley at 14:00 No comments: Links to this post