This is any wreckies dream. Imagine a place where wrecks appear miraculously and in perfect clear water. That's exactly what's happening in Lake Michigan right now.

"Though the past winter was the hottest on record, it was chilly enough on the East Coast to send seasonal sheets of ice creeping across the Great Lakes. Now that that ice has cleared with spring, Lake Michigan is clear enough that shipwrecks lying on the lake bottom can be seen from the air." 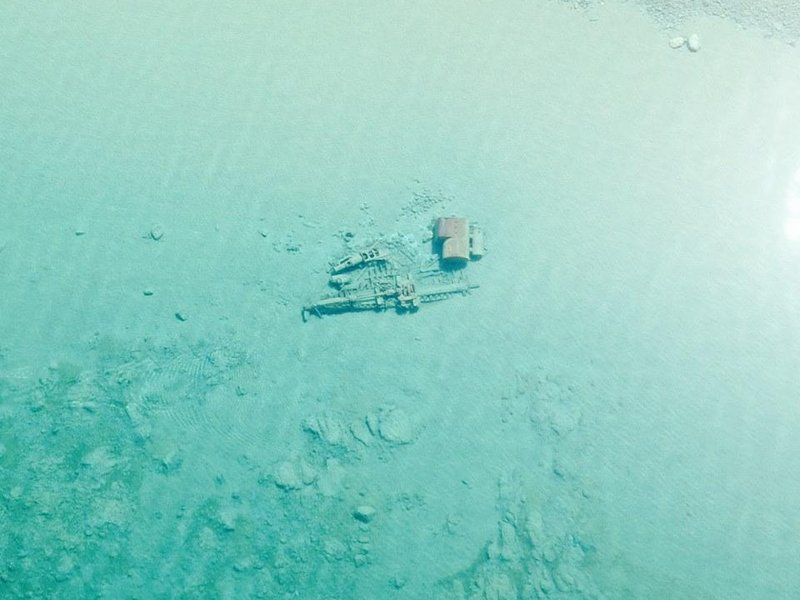 "The U.S. Coast Guard Air Station in Traverse City noted the crystal clear water conditions and the lost ships during a routine patrol. Last week, they posted a handful of pictures to their Facebook page."

"For NPR.org, Bill Chappell reports that spotting wrecks from the air is "fairly common," according to one of the pilots on the patrol, Lieutenant commander Charlie Wilson, "but not in the numbers we saw on that flight." Chappell also notes that the Michigan Department of Environmental Quality writes, "An estimated 6,000 vessels were lost on the Great Lakes with approximately 1,500 of these ships located in Michigan waters." 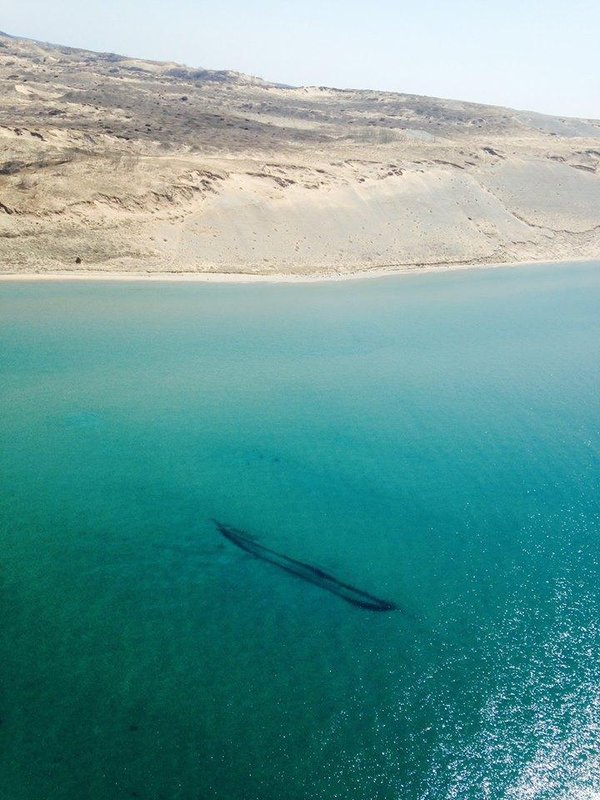 Posted by Simon Morley at 21:19 No comments: Links to this post

But never fear as Captain Nigel's is on hand to give you good practical advice on his latest website update. Something everyone should consider reading, if not to help yourself then at least to help others. Hit the link below and get yourself educated. 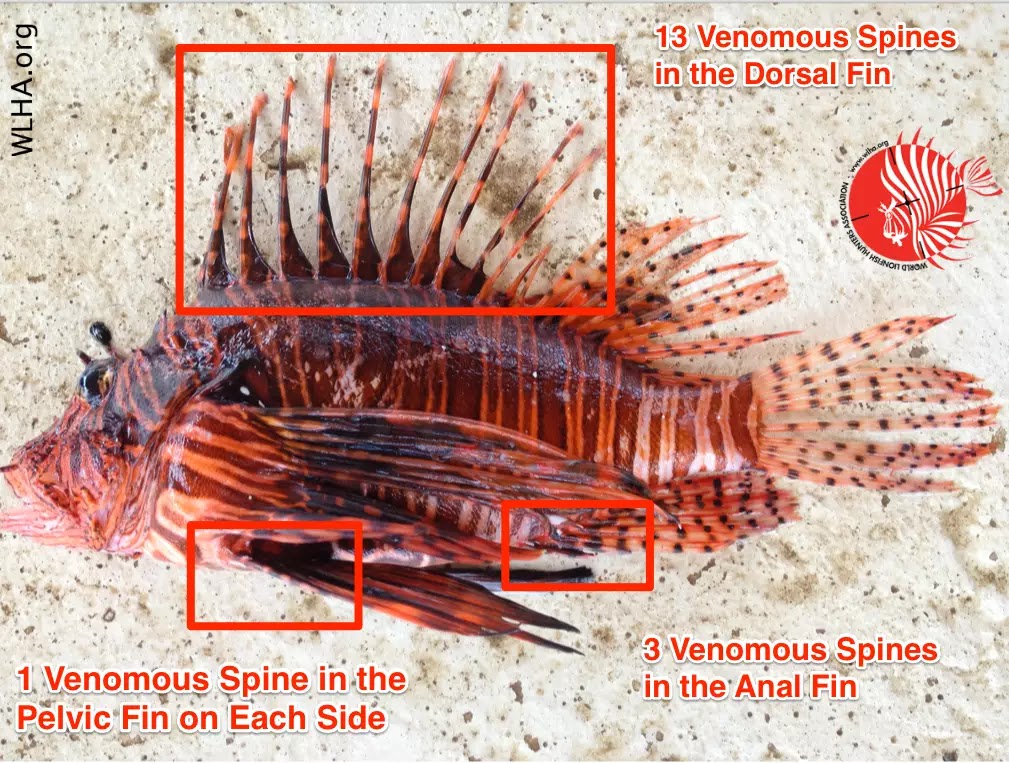 Posted by Simon Morley at 02:04 No comments: Links to this post

Well my 15 minutes of fame have been and gone. Or 43 seconds in my case as my interview popped up on the 6 o'clock news this evening. They edited it quite heavily and left a lot of the story out but hey, it's all about maximum impact in a short space of time.

Video and additional words can be found on Cayman27's website via the link: HERE 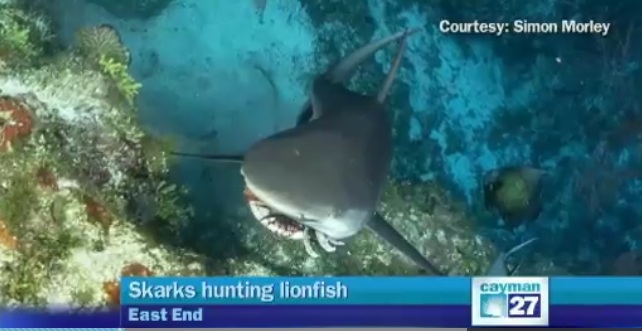 So the full version is that we were diving on Sunday at the East End with the lovely people at Tortuga Divers. Captain Nige, suggested Split Rock as there had been a lot of shark activity there that last few visits, so we motored round for a look see. Pretty much as soon as we got in, we had a few reef sharks cruising past.

There was a pretty stiff Westerly current, so about half way into the dive, we started to head into one of the narrow cuts on the main wall. I saw a lionfish come bolting under me trying to make for a shallow overhang, which it nearly made but then a reef shark came streaking in to snag it at the last second. The lionfish looked completely unharmed or injusred prior to being eaten.

A few seconds later a second reef shark came in trying to take the lionfish for itself which was interesting as I was stuck in the a narrow cut with a pair of reef sharks going at big time either side of me which made for an interesting experience.

The original shark didn't reliquish the prize however and after a few more bumps and rolls it made of with it's spiky snack whilst other reef sharks continued to cruise by not to mention the occasional turtle or two. Definately a dive to remember thats for sure and a very good sign that the apex predators are starting to take note of the lionfish and are actively hunting them without the help of human intervention.


Posted by Simon Morley at 02:29 No comments: Links to this post

Sony continues to innovate and beat all other manufacturers to the punch, especially with using trained octopus to take pictures with one of their cameras! That's the end of my photographic career then. Replaced by an octopus, who'd have thought..........

"Octopuses are known to be very intelligent creatures, but one octopus over in New Zealand has one upped its peers by becoming the world’s first octopus to be trained as a photographer."

"Sony recently partnered with the SEA LIFE Aquarium in Auckland for a project called “The Octographer.” Working with an animal trainer, the team trained an octopus named Rambo to take pictures of visitors from inside her tank." Posted by Simon Morley at 13:00 No comments: Links to this post

Not much to report this time round, just a relaxing three dives done during the day and into the night time, looking for the small stuff. And we had a some great finds as well. 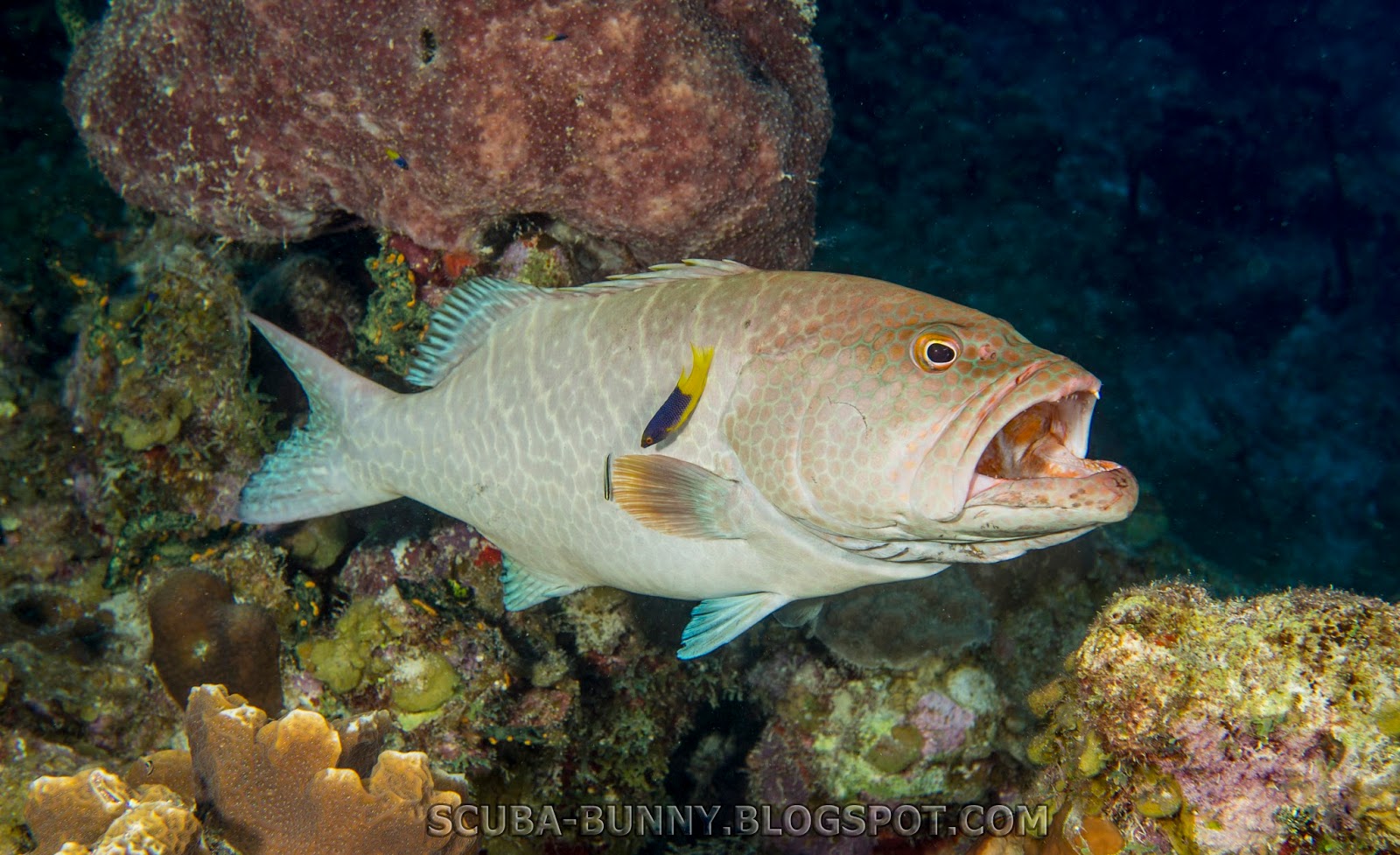 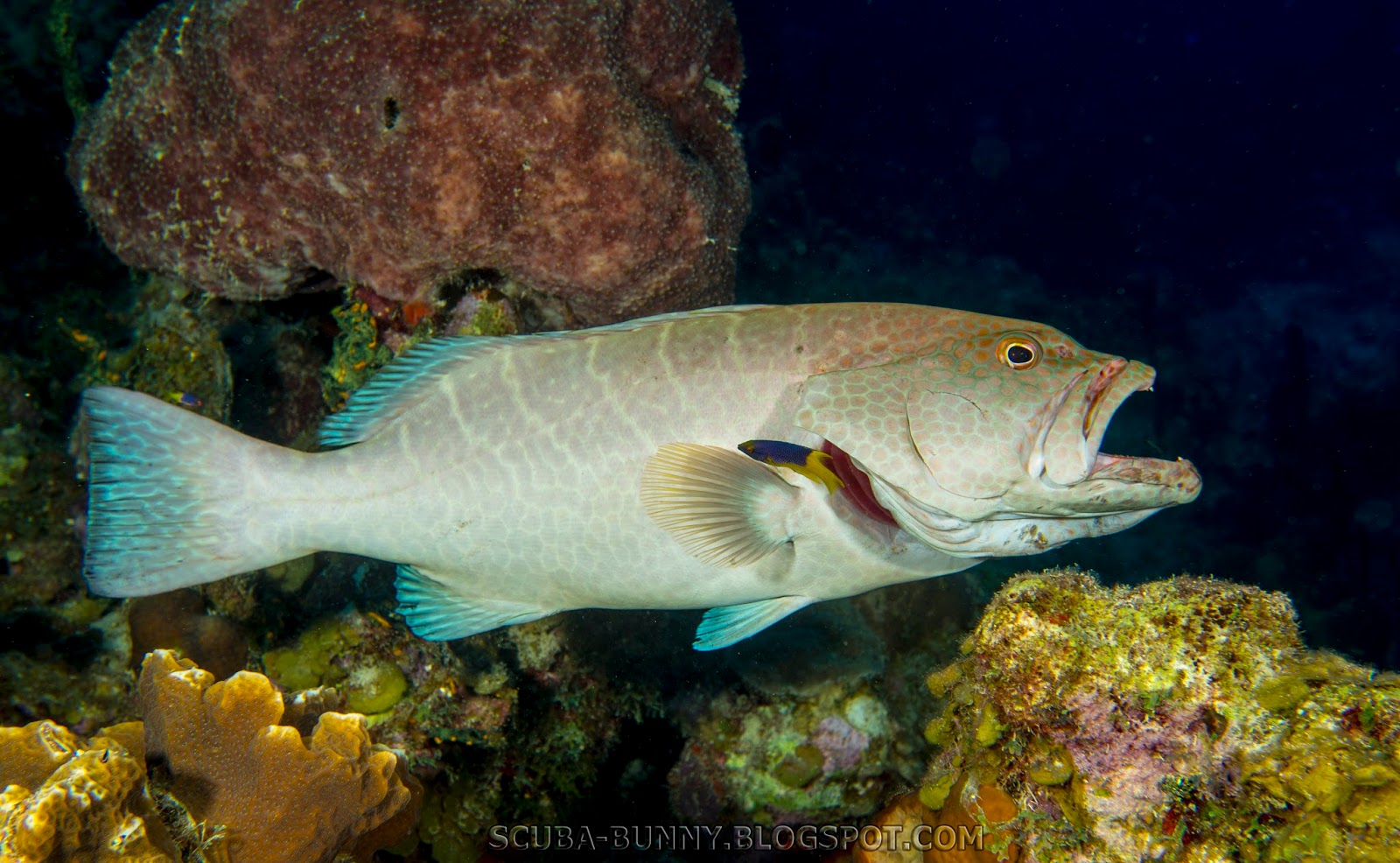 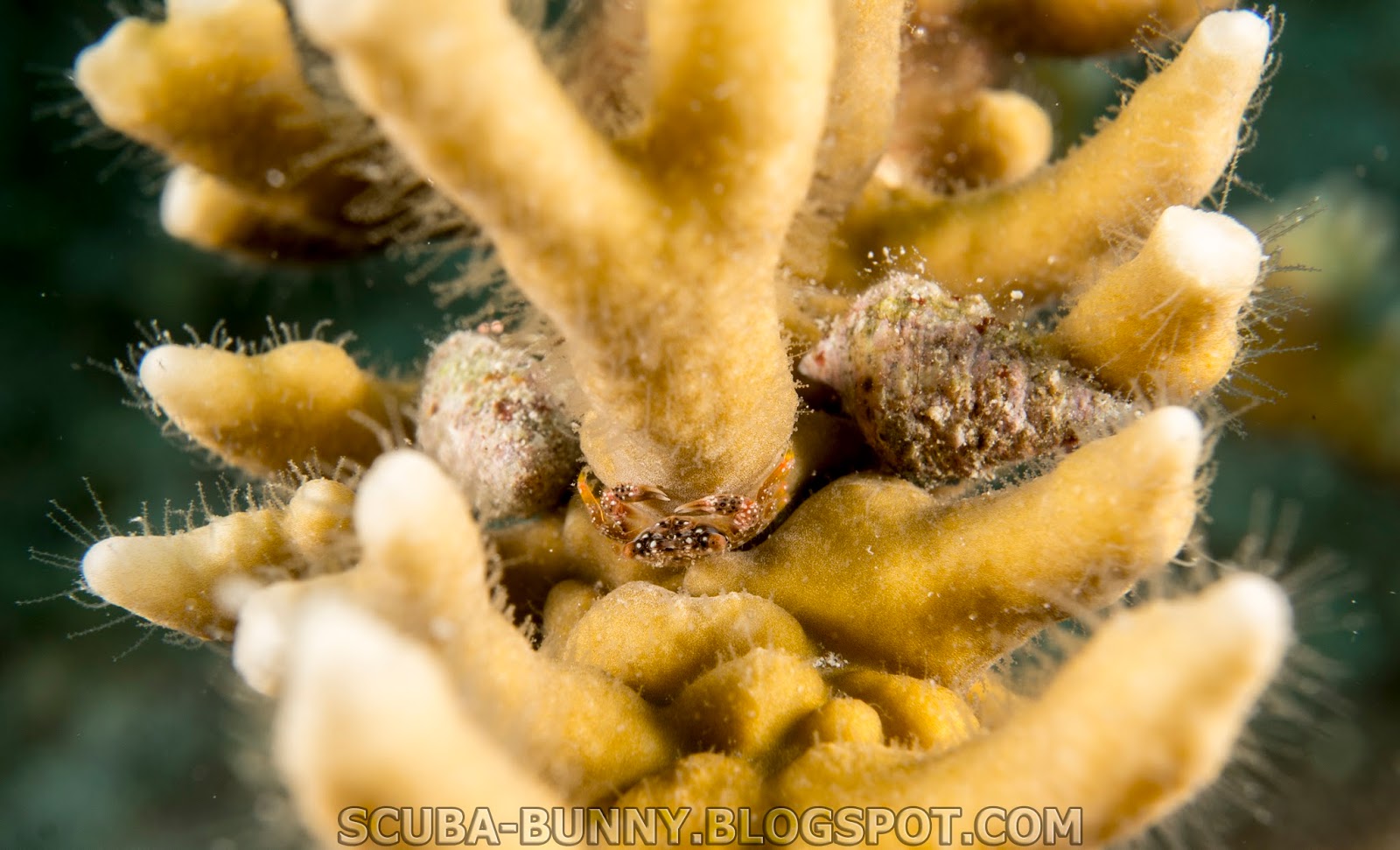 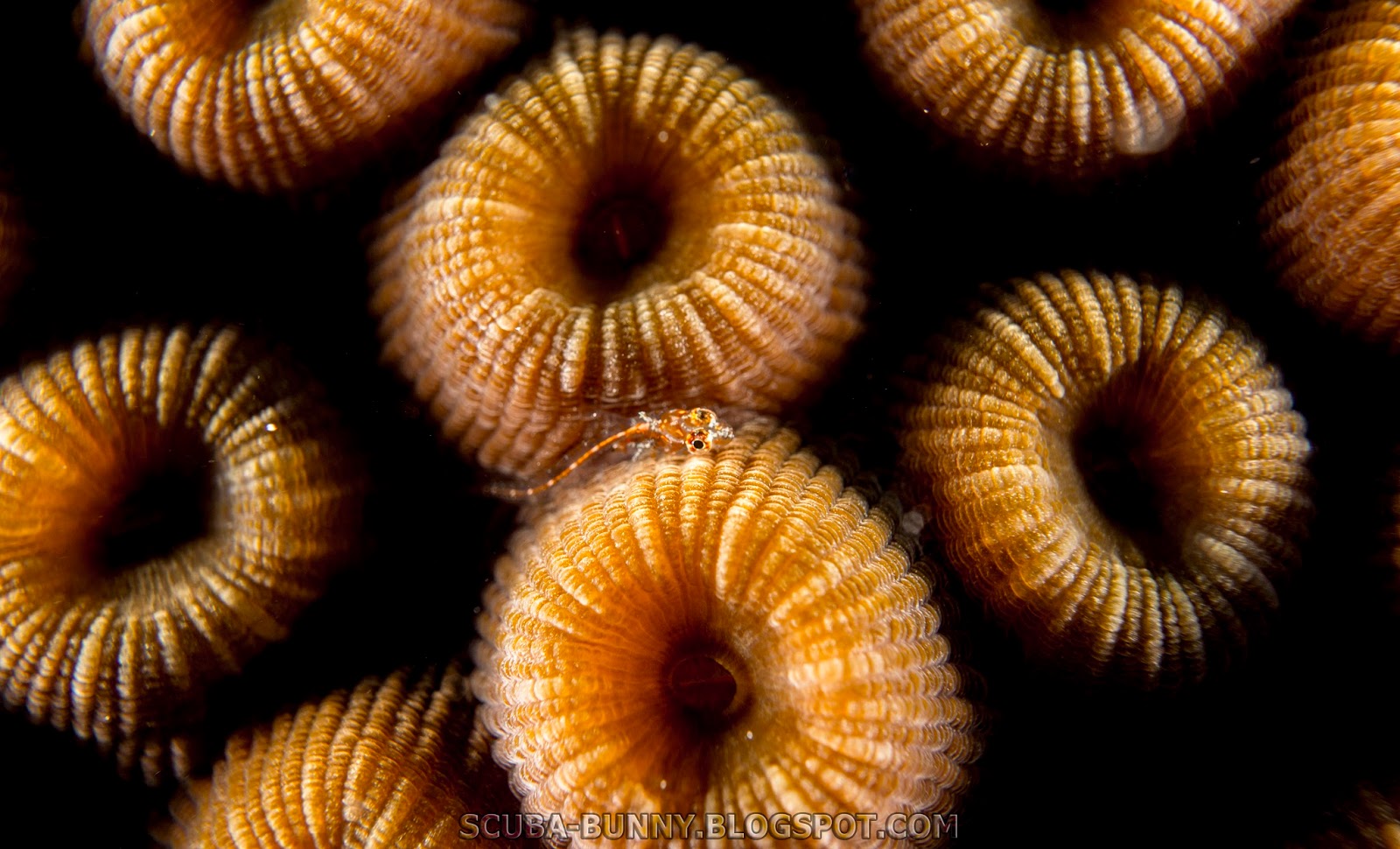 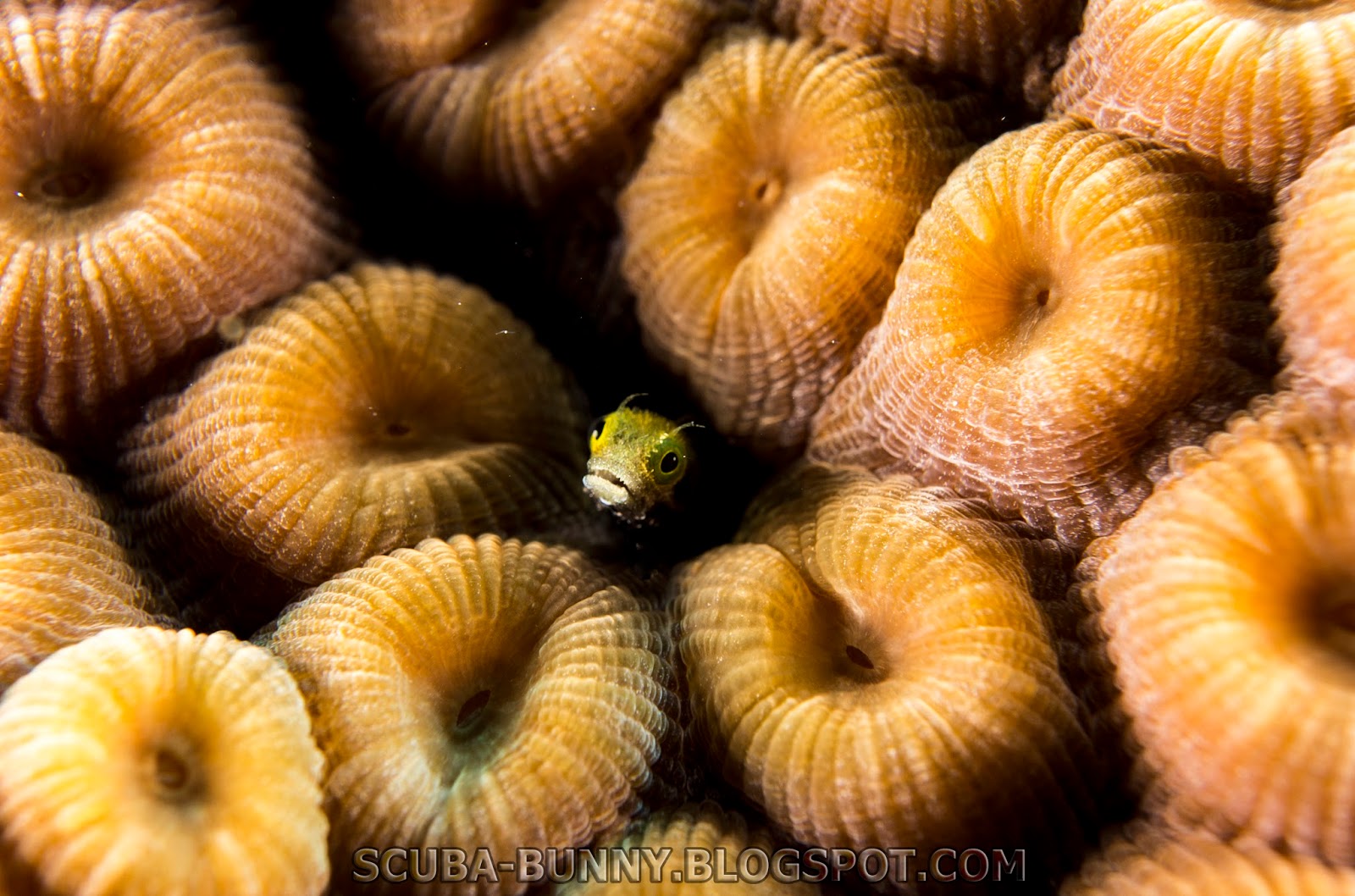 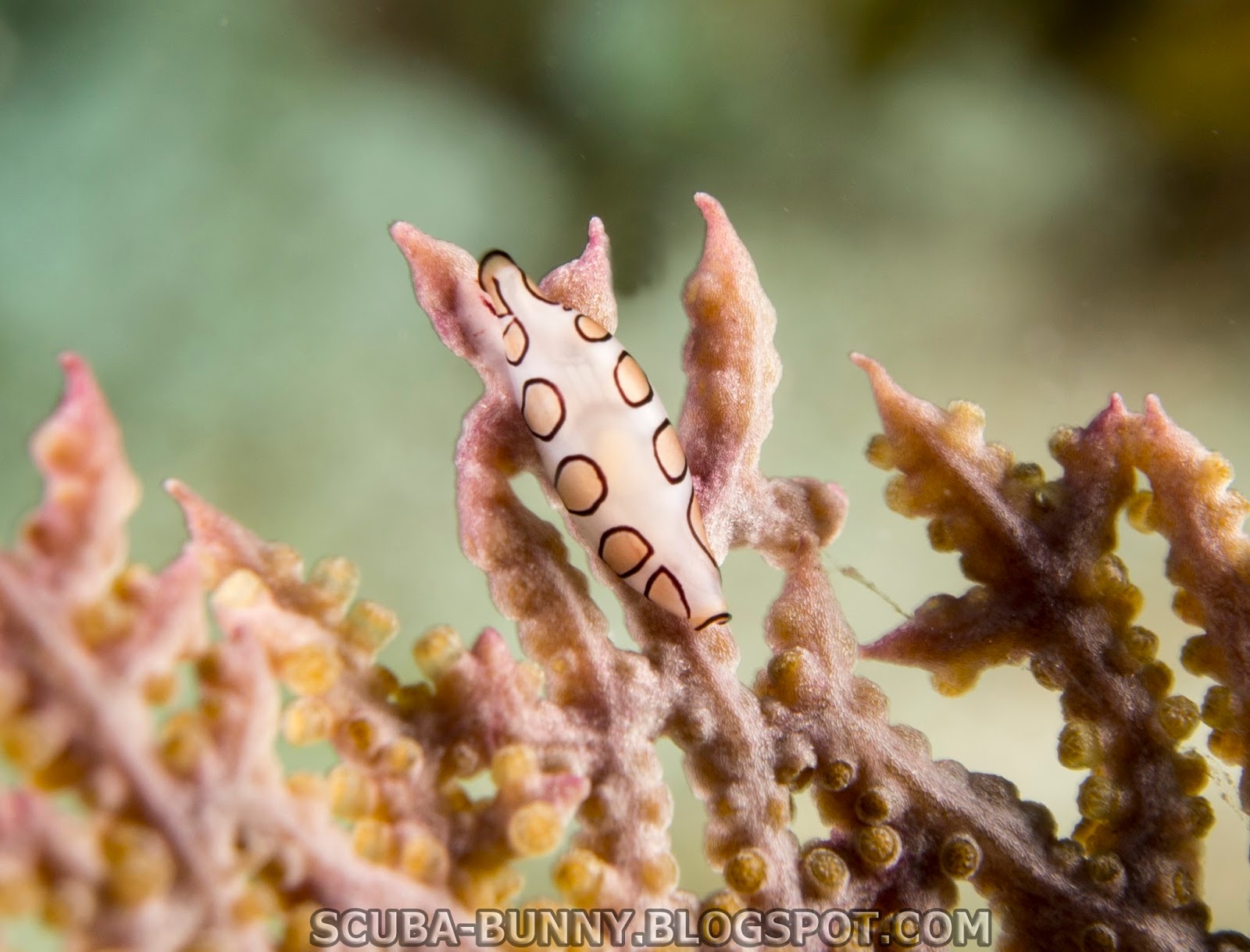 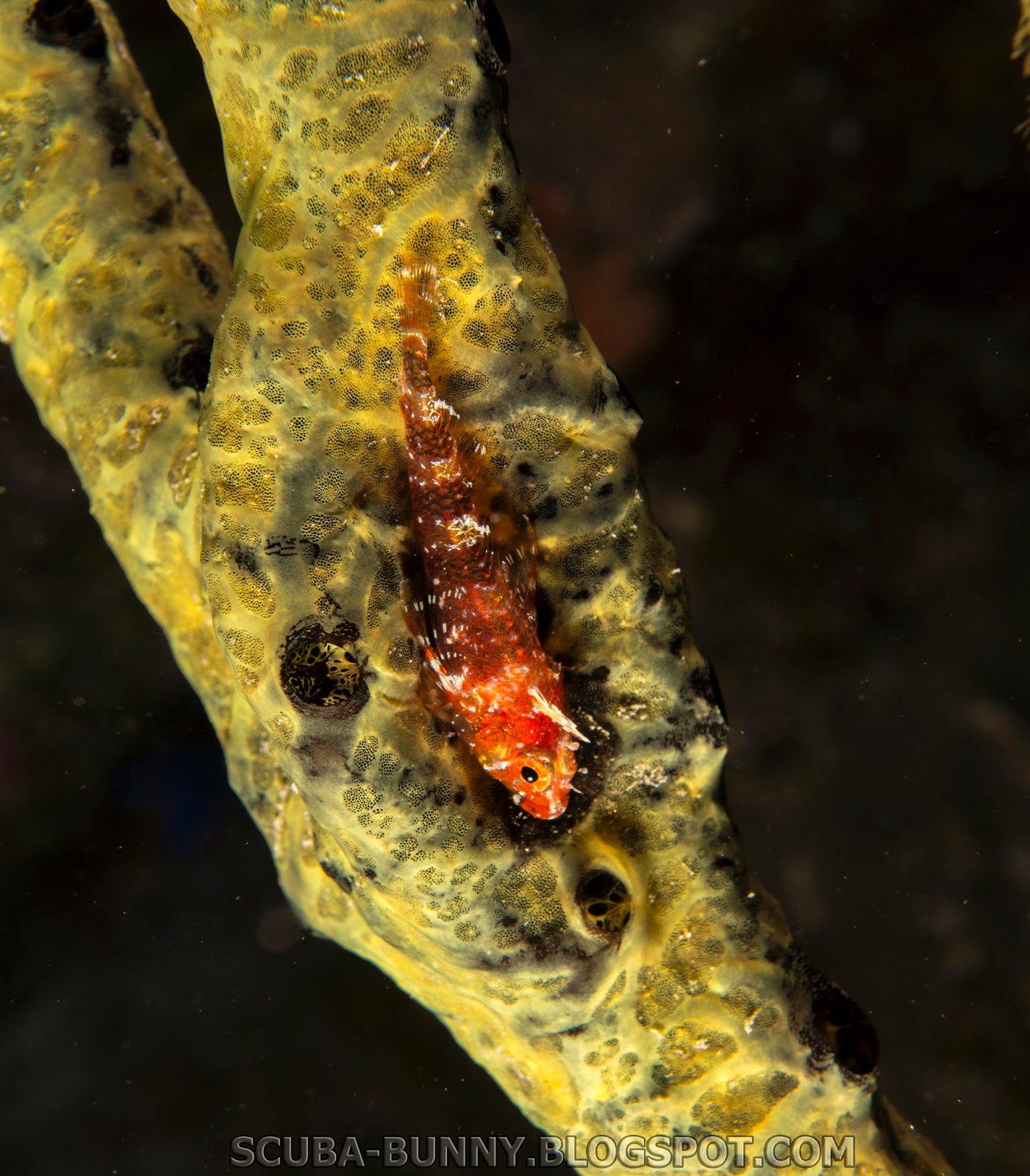 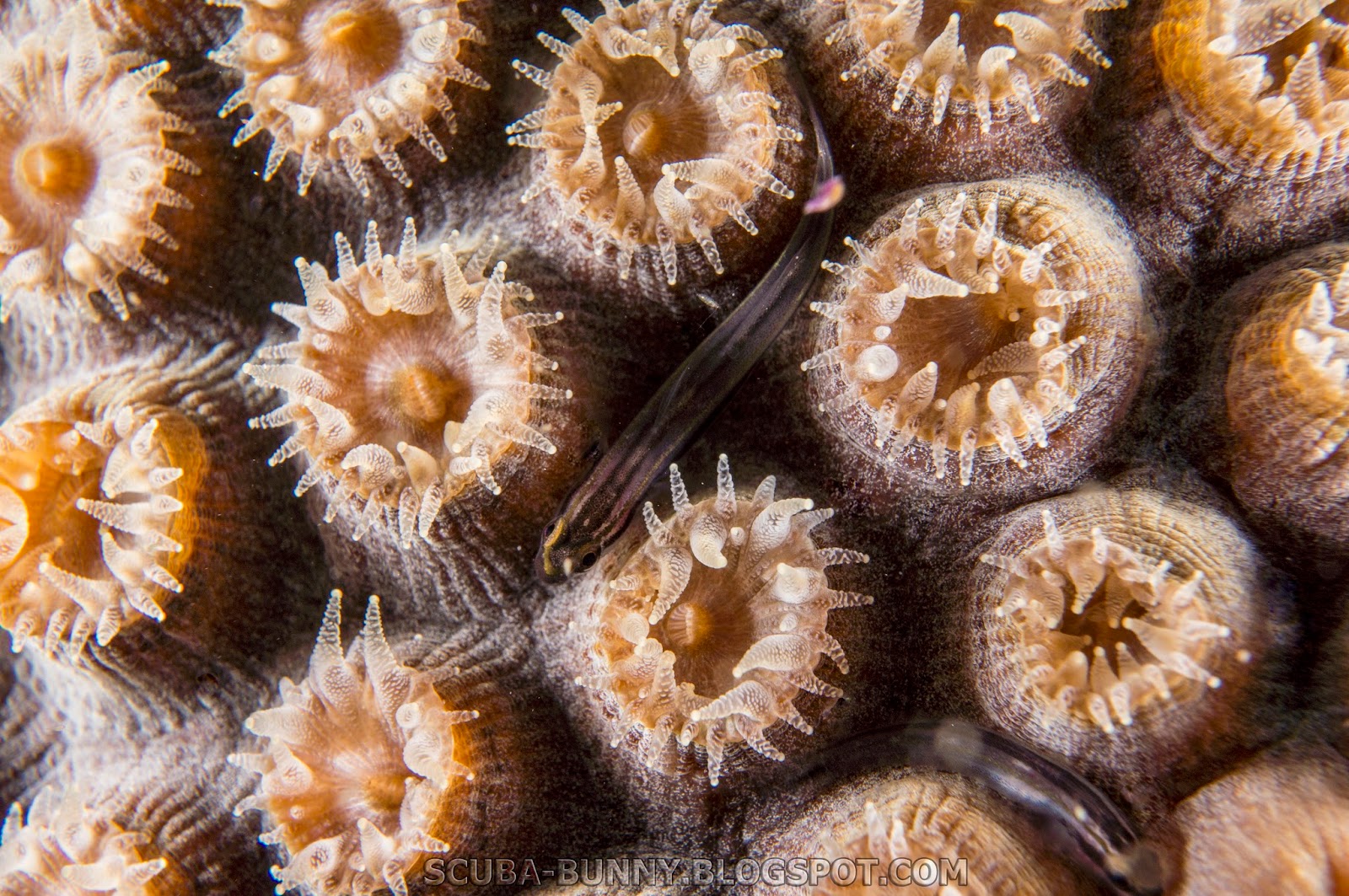 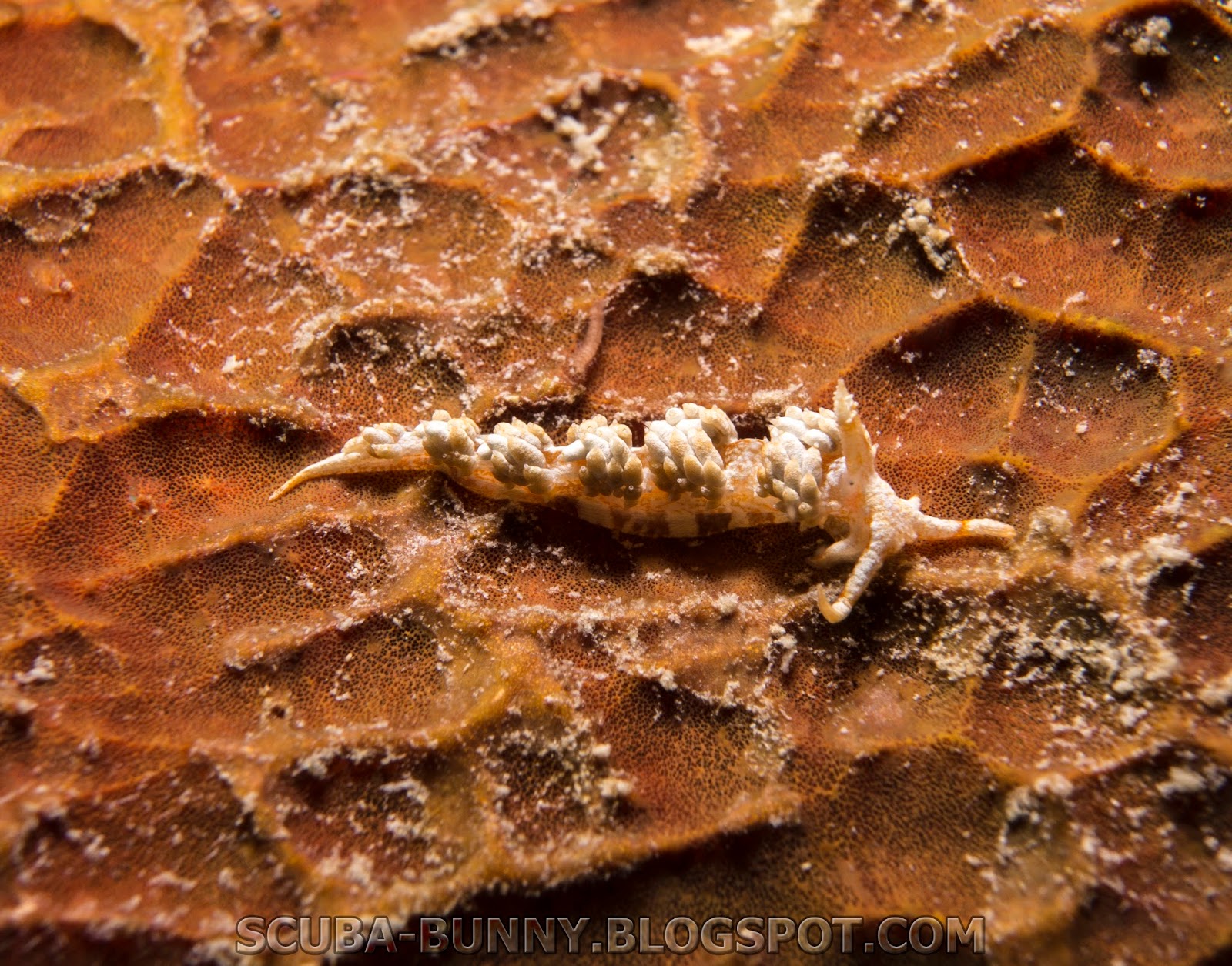 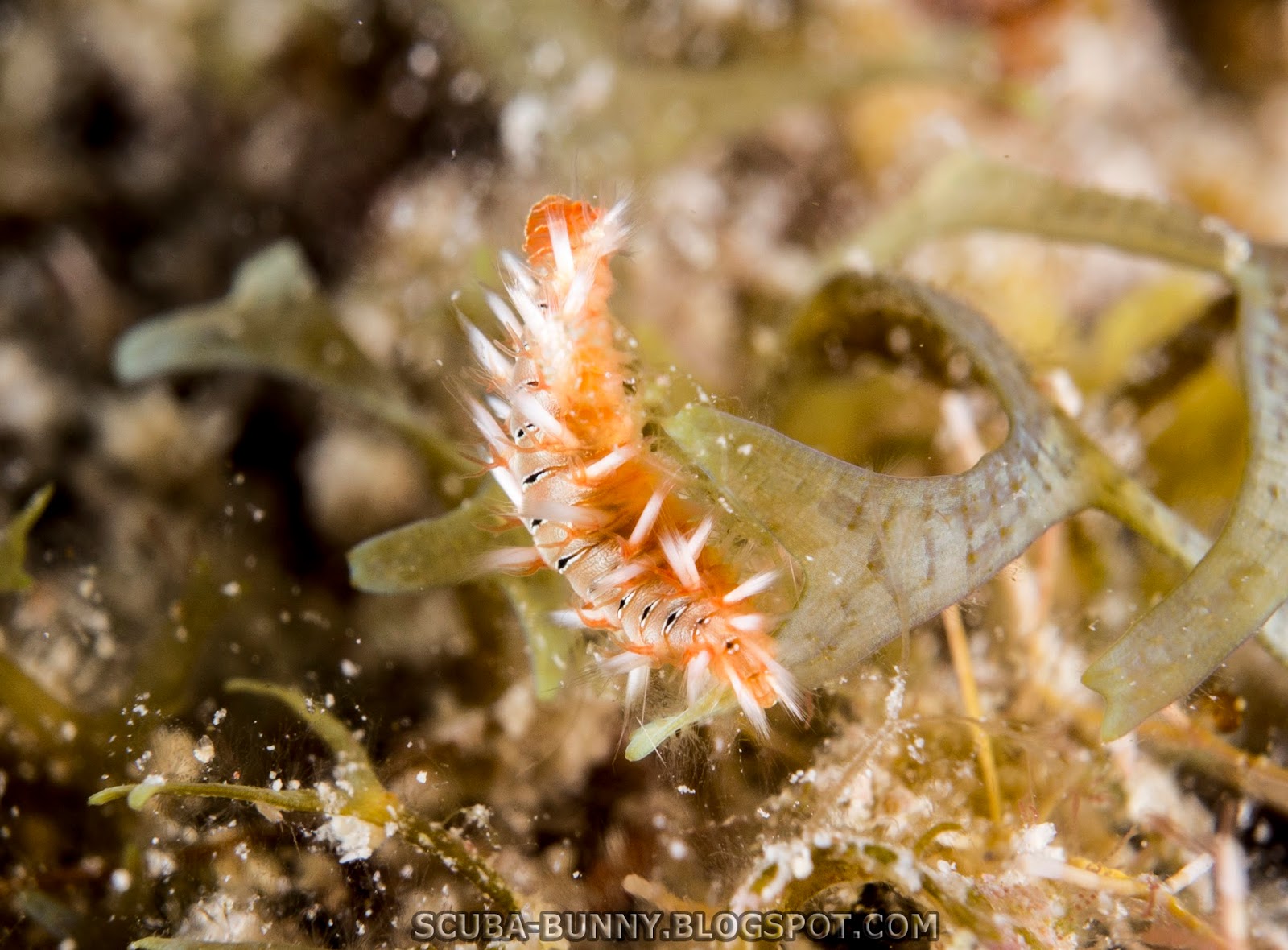 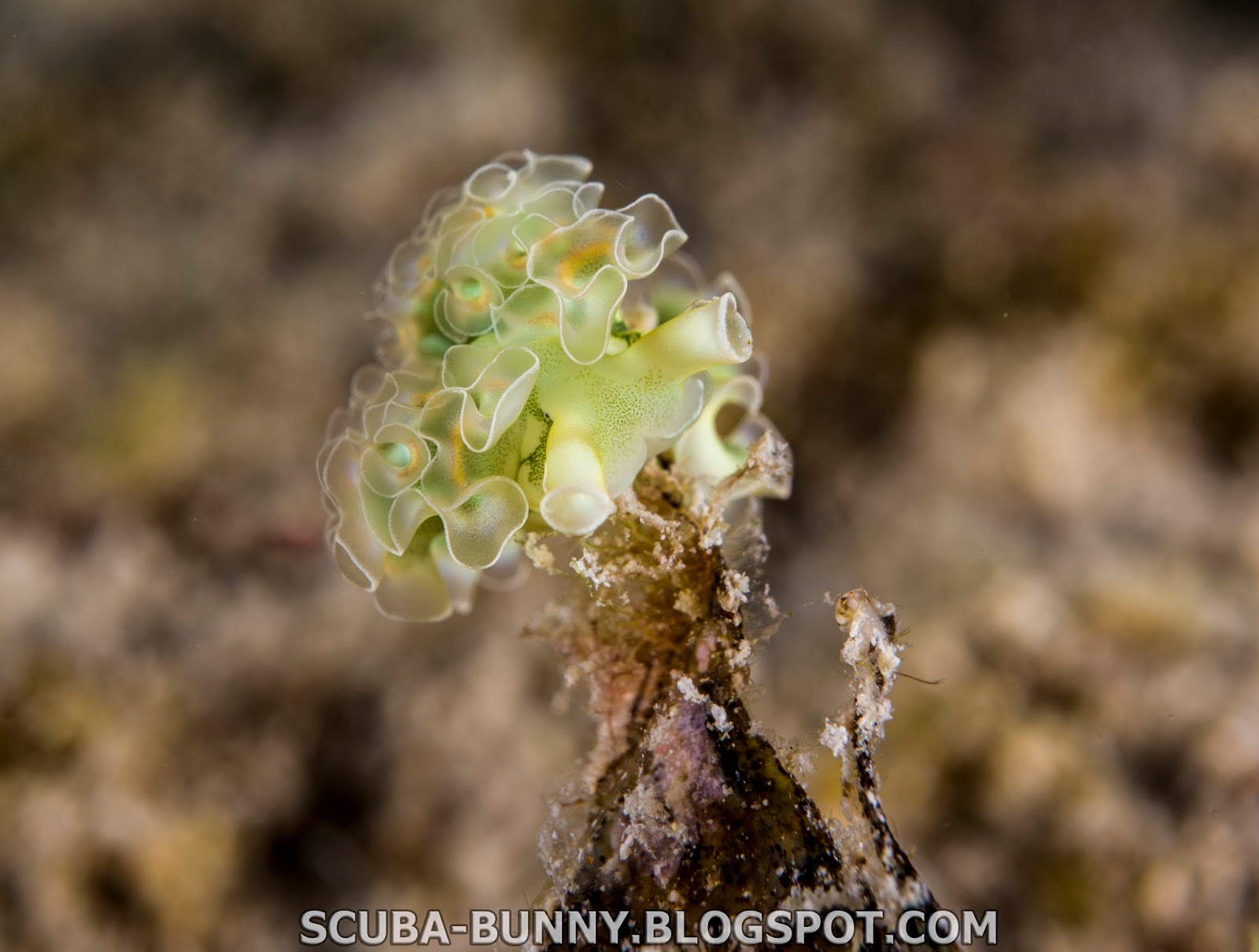 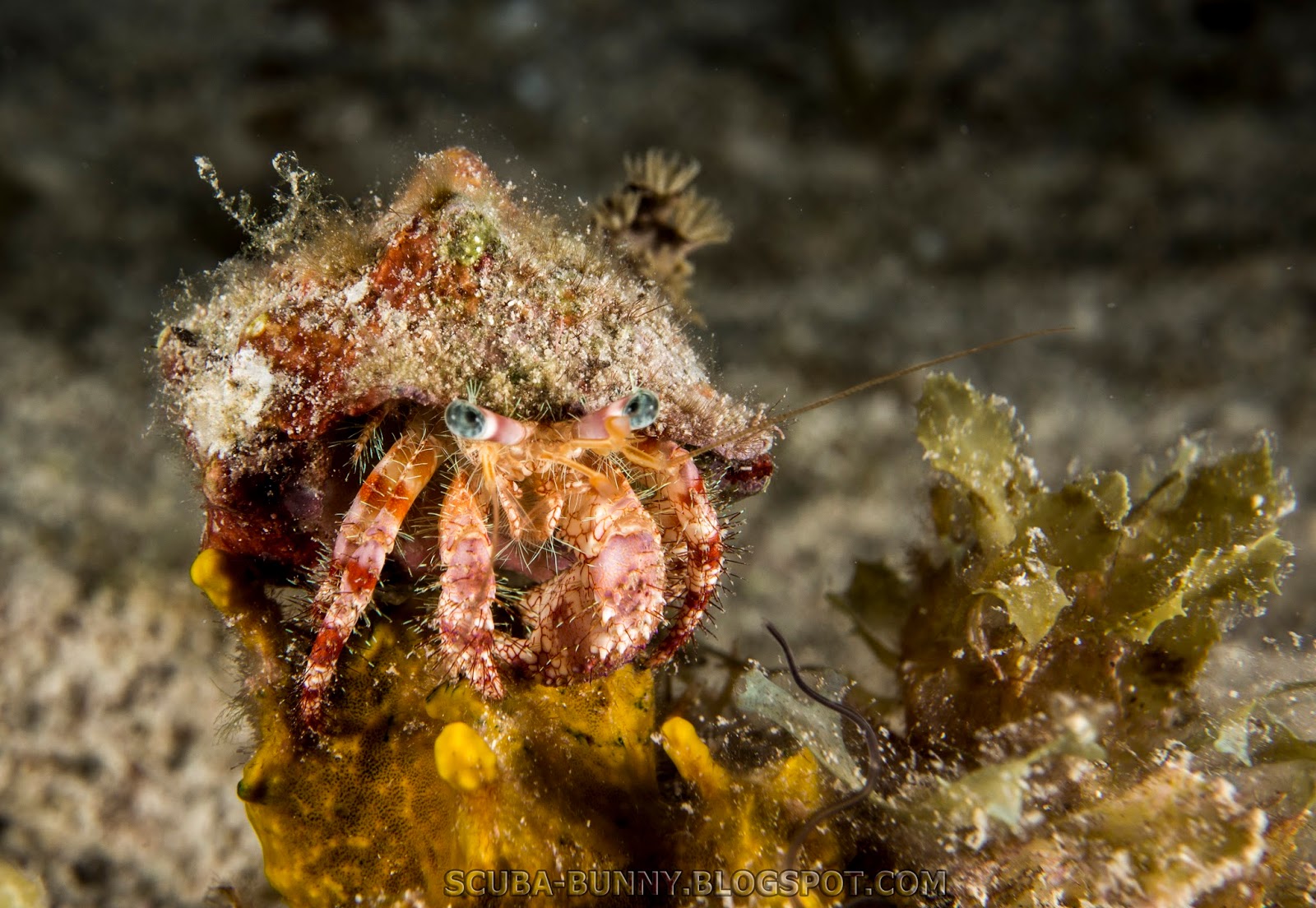 Posted by Simon Morley at 17:30 No comments: Links to this post